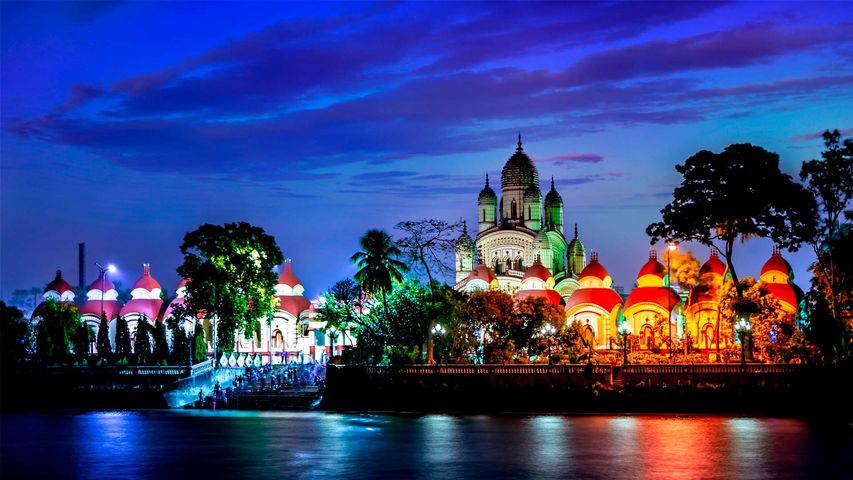 A temple with great history and cultural significance, Dakshineswar Kali Temple is a Hindu Temple situated on the eastern banks of Hooghly River in Dakshineswar. The presiding temple deity is Maa Bhavatarini, an aspect of Maa Kali who is a form of Adi Shakti. The temple was built by Rani Rashmoni in 1855. Rani Rashmoni was a philanthropist and a devotee of Maa Kali. The temple is known for its association with Ramakrishna and Ma Sarada Devi, mystics of 19th Century Bengal.

In 1847, Rani Rashmoni wanted to go on a long pilgrimage to the sacred Hindu city of Kashi to express her devotions to the Divine Mother. So she planned to travel in 24 boats carrying all the necessities and relatives and servants. According to legend, the night before the pilgrimage began, Rashmoni had a vision of the Divine Mother in the form of goddess Kali in a dream and reportedly said:

There is no need to go to Banaras. Install my statue in a beautiful temple on the banks of the Ganges river and arrange for my worship there. Then I shall manifest myself in the image and accept worship at that place

Profoundly affected by the dream, Rani immediately looked for and purchased a 30,000-acre plot in the village of Dakhineswar. The large temple complex was built between 1847 and 1855.

Built in the navaratna or nine spires style of Bengal architecture, the three-storeyed south-facing temple has nine spires distributed in upper two storeys, and stands on a high platform with a flight of stairs, overall it measures 46 feet (14 m) square and rises over 100 feet (30 m) high. The garbha griha (sanctum sanctorum) houses an idol of goddess Kali, known as Bhavatarini, standing on the chest of a supine Shiva, and the two idols are placed on a thousand-petaled lotus throne made of silver.

Ramakrishna was responsible for bringing much in the way of both fame and pilgrims to the temple. Rani Rashmoni lived for only five years and nine months after the inauguration of the temple. She fell seriously ill in 1861. Realizing that her death was near, she decided to hand over the property she had purchased in Dinajpur (now in Bangladesh) as a legacy for the maintenance of the temple to the temple trust. 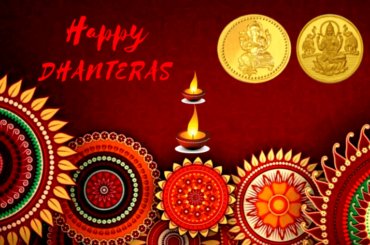 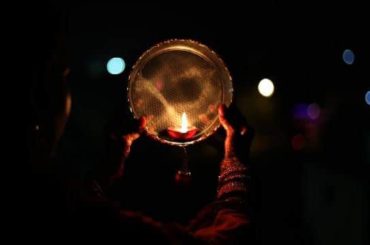 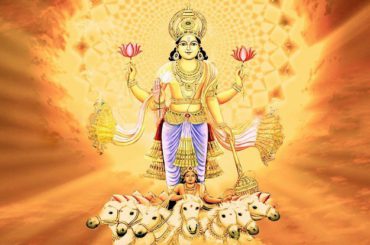 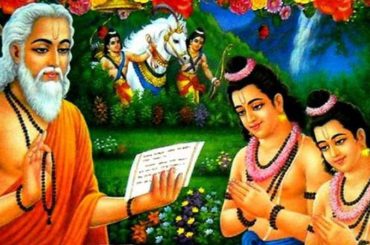