One of the most prominent features of the heritage of the Swaminarayan temple is its architecture. The images in the temples built by Swaminarayan are evidence of the priority of Krishna. All of the temples constructed during his life show some form of Krishna, and all temples since have such worshipable murtis. In the temples of the dioceses of Ahmedabad and Vadtal, they are predominantly a central altar or a shrine. Human forms are predominant but for a known exception of a Hanuman temple at Sarangpur, where Hanuman is the central figure. The temples have accommodations for sadhus built next to them.

Swaminarayan temples, like other Hindu temples, have walkways around the central shrine to allow worshipers to circumambulate the shrine. These are often decorated with designs and inlaid marble. The main shrine area is divided by railings. One side of the railing is reserved for women, as Swaminarayan propagated that men and women should be separated in temples to allow full concentration on god. Men do a specified number of prostrations (as decided by themselves). In front of the men’s section, there is a small section reserved for ascetics and special guests. There is great variety in form and nature of the central images, in front of which are gold- or silver-plated doors that open during darshan.

The festivities celebrated at the temple are Ram Navami/Swaminarayan Jayanti, Janmashtami, Vaman Jayanti, Nrisinha Jayanti, Mahashivratri, Ganesh Chaturthi, etc. Apart from these, the festival of Hindola is also celebrated as part of festivities during the month of Shravan in the Indian Calendar.

Also read, All You Need To Know About Varaha Lakshmi Narasimha Temple 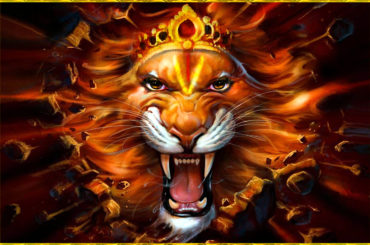 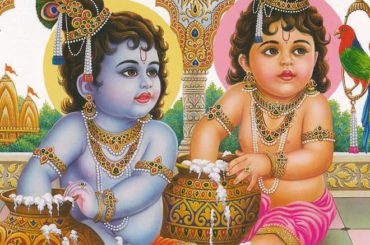 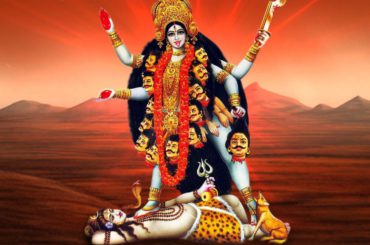