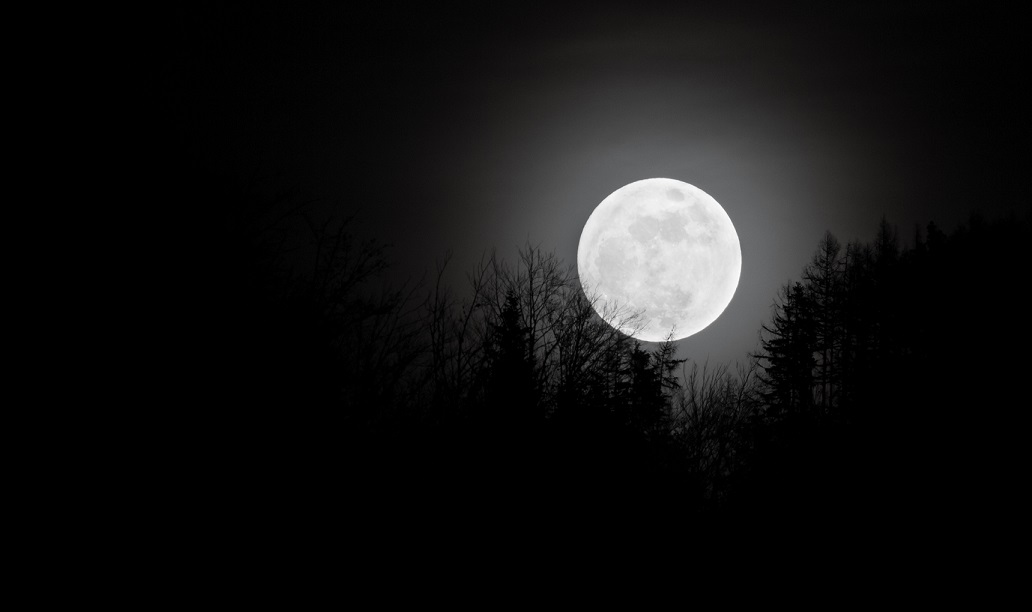 As per the Hindu calendar, Amavasya is considered as the beginning of the new lunar month which lasts for about 29 days. It is also called “New Moon Day”. It is the day falling in between the Krishna Paksha (waning phase) and Shukla Paksha (waxing phase) and therefore sets an important phase in the religious lives of Hindus. Some of the most famous observances and prime amavasya dates are Mauni Amavasya, Vat Savitri Vrat, Shani Jayanti, Lakshmi puja (Diwali), Bhaumvati Amavaasya, Mahalaya Amavasya (Pitru Paksha) and Hariyali Amavasya.

Since time immemorial, the fortnightly cycle of the moon has been treated as the main backbone for the calculation of time in the Hindu Calendar. The different phases of the moon during the waxing and waning half marks the different festivals, occasions and celebrations in a year.

As Amavasya is the first day of the new month, hence it is also considered to be the best day for new beginnings. Old habits, failures, negative thoughts, etc. should be discarded on this day and a new promise to life should be embraced considering the light that the new moon will bring. Smooth conduction of the Puja resolves all the dilemmas in one’s life and brings great zeal and motivation to work. It is also believed that one gets free from all the negative power and evil eyes. It is a way to reduce the effect of evil sources.

Amavasya is considered highly auspicious to worship the dead ancestors and forefathers. According to Garuda Purana, the ancestors visit their descendants on this day and if they’re offered food on this day then they become very happy and bless their descendants with peace, happiness and prosperity. This is done through a special event in which the descendants offer food to the crows and poor people who will in turn carry it to the ancestors and seek their blessings. Another popular ritual among the Hindus is the Amavasya Vrat in which Lord Vishnu is worshipped as the presiding deity. As a part of the Puja, the day is observed as a partial fast in which a meal is taken only once in the day which is purely vegetarian.

DevDarshan facilitates online Daily Darshan, Pujas and digital donations for Devotees. Now, due to the present state of the pandemic, most of the temples have shifted to conducting online Amavasya Puja for the convenience of the devotees. However, it becomes a bit of a hassle to connect to the Mandir priests to get the puja conducted. Dev Darshan can come to your rescue at that moment. Dev Darshan is a platform which provides a smooth interaction between the temple houses and the devotees without much worry and hassle. It also conducts online Pujas such as online Amavasya Puja. Check out the online services provided by Dev Darshan here and get your bookings done in one click.