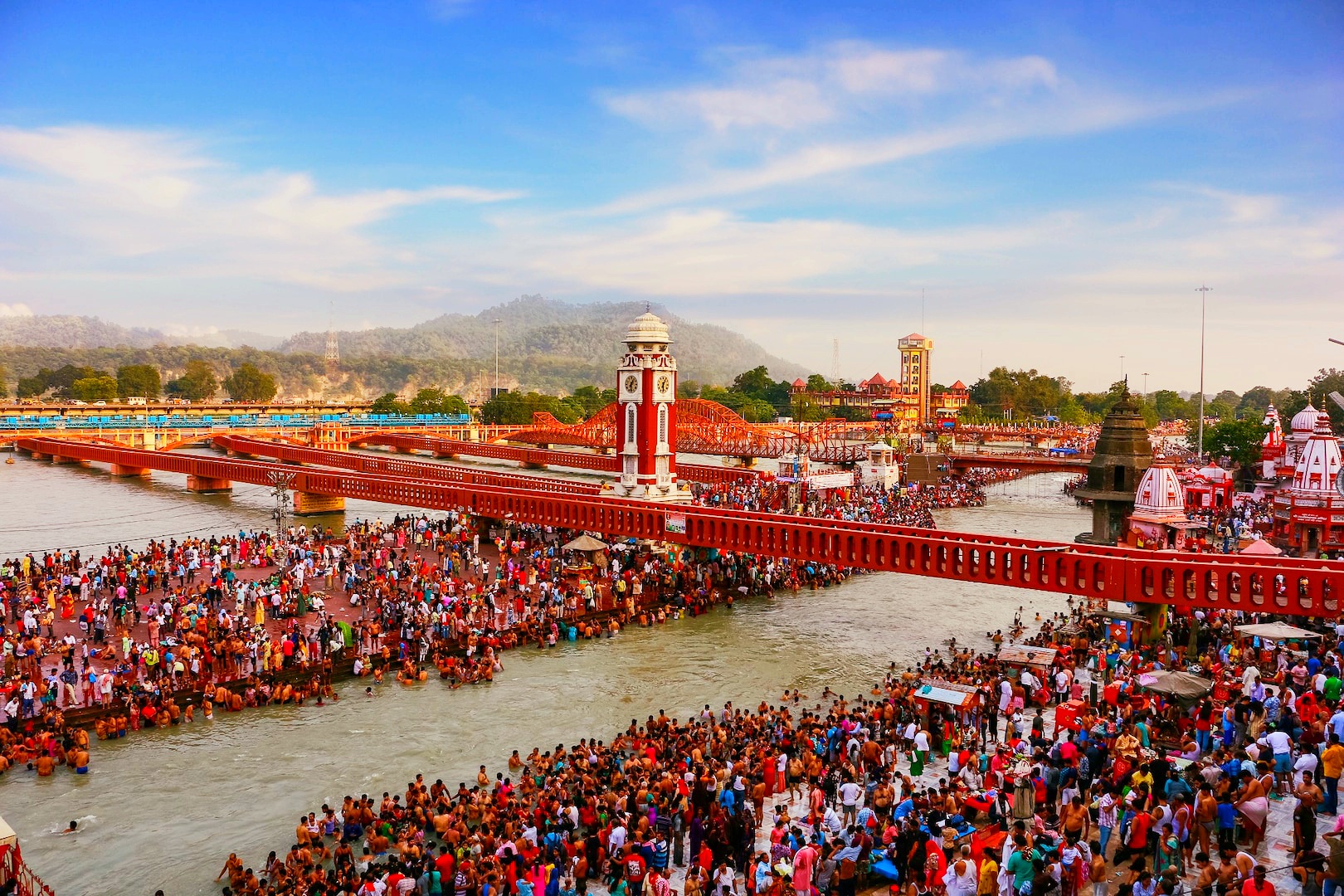 Check out about various Online Puja and services provided by DevDarshan here and get your bookings done in one click. If you want to know more about Indian culture, Temples, Pujas and festivals, then download the DevDarshan App. Don’t forget to share this blog if you liked it.

Also read: Masik Shivratri 2022: All You Need To Know About It’s Significance