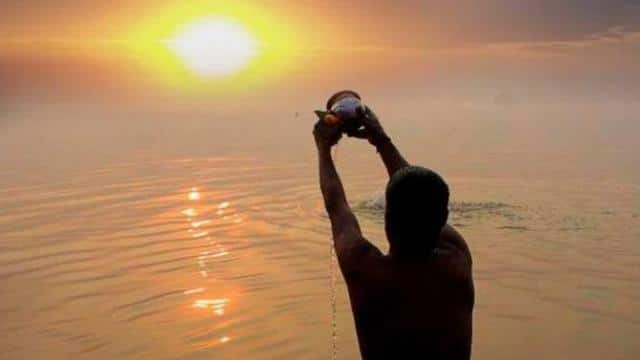 Observing “mauna” or silence is a pivotal part of Hindu religion since it has spiritual significance. The word “mauni” is derived from another Hindi word “muni” which means a sanyasi or a saint. A saint is often described as a person who practices silence as a part of his daily routine. Therefore, the word “mauna” appropriately signifies the attainment of oneness with self. Adi Shankaracharya, the very popular Hindu guru, also stated once that practicing “mauna” is one of the three principal attributes of a saint. Even the modern  Hindu guru Ramana Maharshi propagated the benefits of practicing silence for spiritual attainment. He believed that silence is the most powerful tool in the world since it unites an individual with himself/herself. Hence, it’s believed that practicing Mauni Amavasya helps in calming one’s restless mind and soul.

The Hindu devotees also take a holy dip in the water on the Mauni Amavasya day as a significant part of the ritual. According to the Hindu scriptures, people believe that the water in the sacred Ganga River turns into nectar on the Mauni Amavasya day. Thus, Devotees from around the world visit the river to take a holy bath. The bathing ritual can also be conducted at any time in the “Magha” month i.e. from Paush Purnima to Magha Purnima. 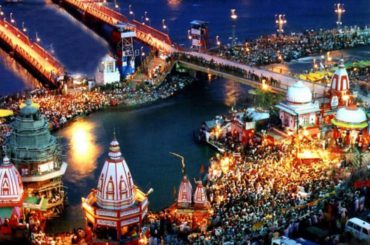