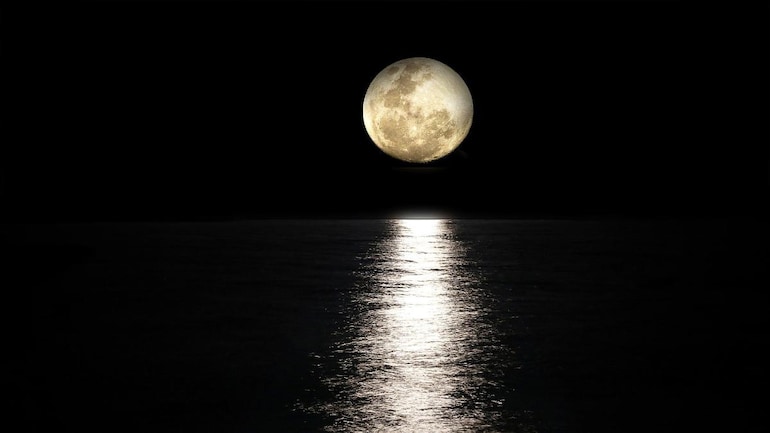 Paush Purnima is a significant Hindu festival that falls on the month of Paush and marks the beginning of Magha month- a month dedicated to performing austerities. On the occasion of Paush Purnima, thousands of devotees from different places visit Prayag, Nashik, Ujjain etc to take a holy dip which is believed to help you get rid of your past sins and attain moksha or salvation. Paush Purnima is also believed to liberate one’s soul from the continuous cycle of birth and death. Paush Purnima 2022 is on January 17, Monday.

Significance of the festival:

Paush Purnima holds a very special place when it comes to Hindu religious festivals. It is a pivotal day since it marks the end of winter season and the beginning of the religious month of “Magh”. Paush Purnima becomes even more important since it falls during the period of the very popular Maha Kumbh Mela. A special “Paush Purnima Snan” is taken on this day with the belief that the devotees will be able to get rid of all their sins and get their wishes fulfilled after doing this ritual. The auspicious “Magh Snan” (holy bath) begins with the advent of Paush Purnima and is taken in important Hindu pilgrimage places like Ganga Ghat. Devotees who perform the holy Paush Purnima rituals utilize it as a favorable opportunity to give an end to all their inner darkness.

Here’s a detailed description of various Paush Purnima rituals that are observed.