The temples of India are unique in their own ways for their fascinating legends behind them and the architectural styles of construction. People from all round the world, from devotees to travellers rush to have a sight of these magnificent temples.

An architecture marvel of India’s heritage, Sun Temple, Konark is one of them. It is situated in the eastern state of Odisha, India and is one of the most eminent tourist attractions. Konark houses a massive temple dedicated to the Sun God. The word ‘Konark’ is a combination of two words ‘Kona’ and ‘Arka’. ‘Kona’ means ‘Corner’ and ‘Arka’ means ‘Sun’, so when combined it becomes ‘Sun of the Corner’.

Also called the Surya Devalaya, the temple is a classic illustration of the Odisha style of Architecture or Kalinga Architecture . Some of the walls and scriptures of the temple are carved in very detail. Some are even finished with jewelry-quality miniature details. The major works of art include sculptures of Hindu deities (God), apsaras, birds, animals, aquatic creatures, legendary creatures, and friezes narrating the Hindu texts.

Legend conveys that the temple was constructed by Samba, the son of Lord Krishna. It is also said that Samba was afflicted by leprosy, brought about by his father’s curse on him. After 12 years of penance, he was cured by Surya, the Sun God. Therefore, honour he built this temple.

Now take a look at 6 most interesting facts about Sun Temple, Konark.

The wheel of the chariot of Konark Sun Temple was made and established in such a way that it can tell the time. There are 8 spokes in the wheel. Each spoke represents a pahar (3 hours). So eight spokes represent 24 hours. The shadow of the spokes tell the time when sun rays fall on it. This method was used to calculate time before watches were introduced. Some experts can also tell the time accurate to minutes by watching this wheel only.

The 12 stone-carved wheels of the Sun Temple Konark depict the 12 months of a year. It is one of the most interesting facts about the Sun Temple, Konark.

The temple is shaped in the form of a huge sun chariot. This chariot is drawn by 7 horses, which represents seven days of a week.

The temple is one of the UNESCO sites in India for its unique model of antique architecture. It is also featured in various lists of Seven Wonders of the World.

At the entrance of the Sun Temple, you can find two lions at either sides of the entrance, that are seen crushing an elephant each. Also, beneath each elephant is a human being. Here, the lion represents power and the elephant portrays wealth. The whole illustration symbolises the major problems faced by man in his life – money and power.

Displaying the incredible side of culture and heritage in India, your visit to Odisha would be incomplete without a visit to this appealing temple in Konark.

Check out about various Online Puja and services provided by DevDarshan here and get your bookings done in one click. If you want to know more about Indian culture, Indian Temples, Pujas and festivals, then download the DevDarshan App. Also don’t forget to share this blog if you liked it. 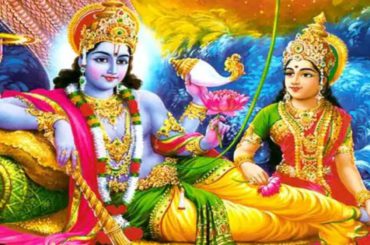 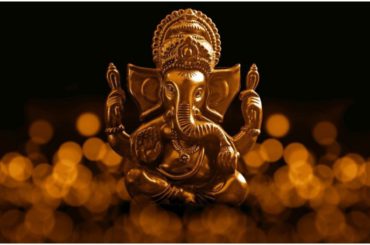 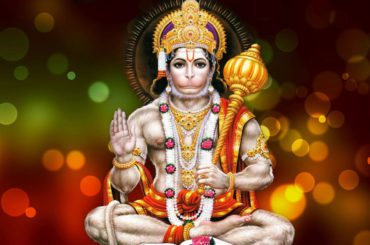 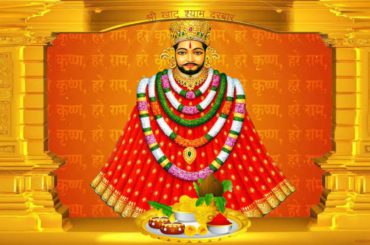